On the 25th of June Mr Captain and Lady Captain lead a total of 17 Alderley Edge Golf Club players on a gruelling 54 Hole Charity Challenge around Alderley Edge GC. 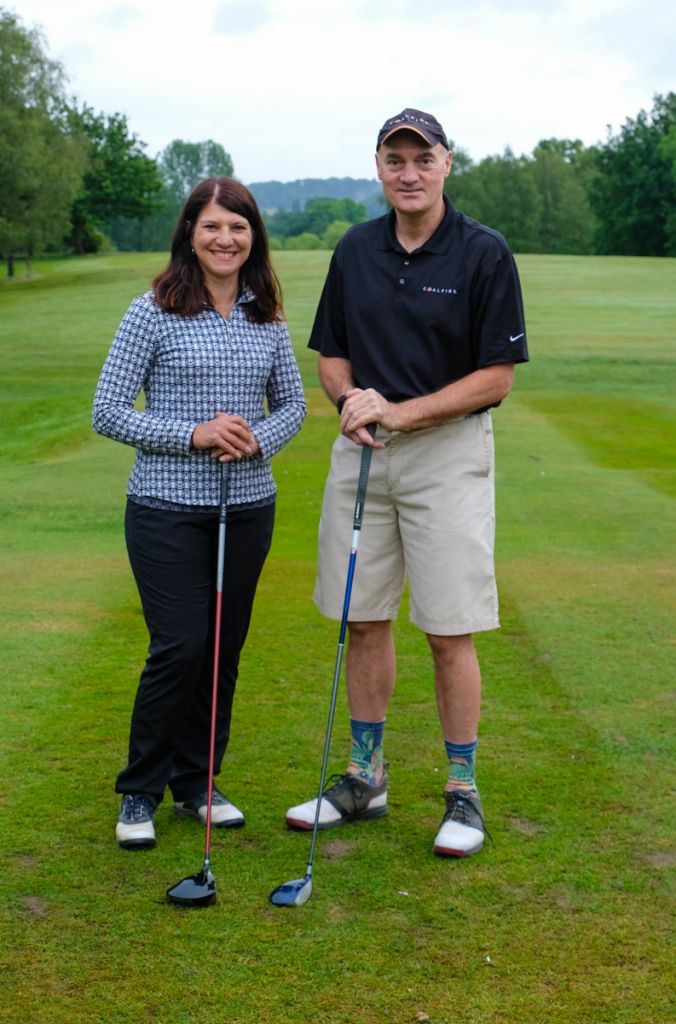 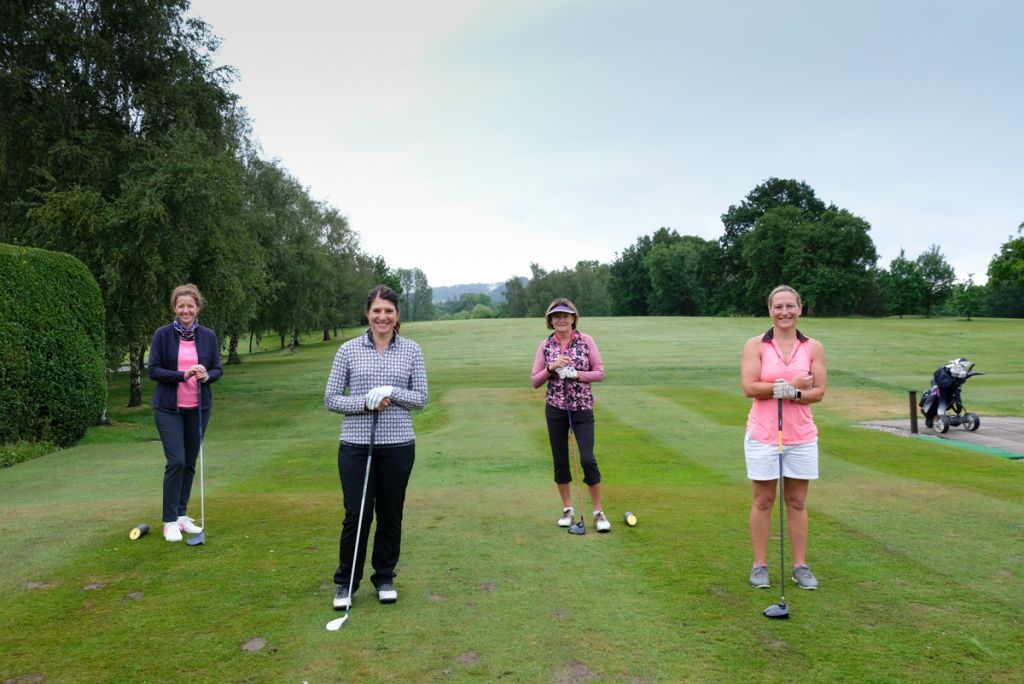 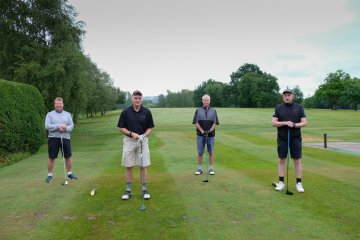 The winners of the individual event were

The winner of the team event was the Lady Captain's Team with 419 points for the combined 4 players across the 3 rounds, Lady Captain, Liv Brewster, Ally Roberts and Justine Jackson.

It was a great day for the players and those who turned up to caddy and support and to enjoy the Fish and Chips, wine and beer.

But the big winner on the day is Mental Health Support because we SMASHED the £2,500 target by hitting over £7,500. 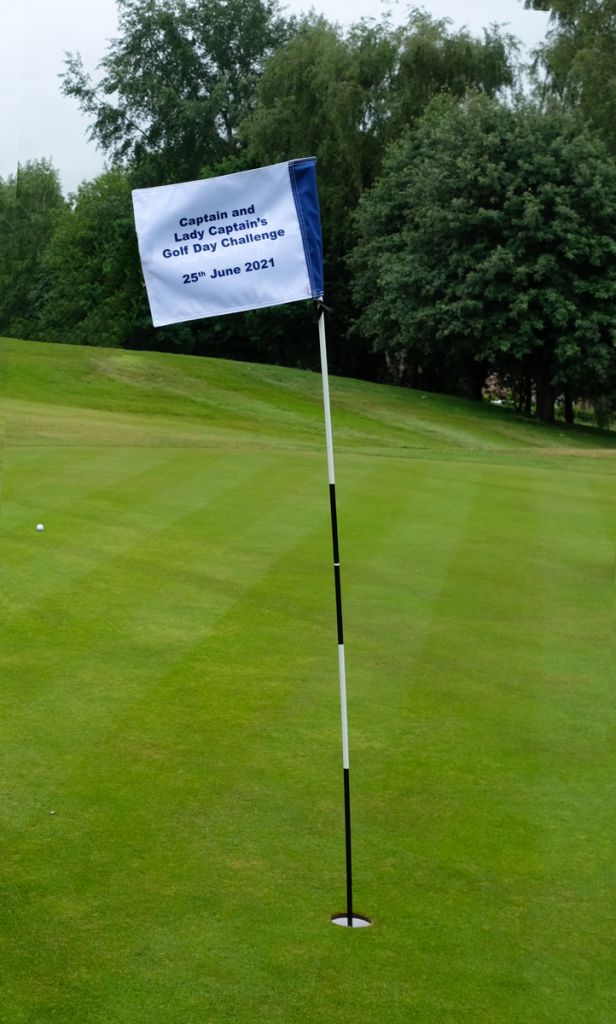 The just giving page is still open as there is still a lot more work to do https://www.justgiving.com/fundraising/alderleyedgecaptainschallenge

Thank you to the players and those who turned out on the day and the evening.

If you'd like to see the photos from the day pleae click here:  Captain's Charity Challenge Gallery

Mr and Lady Captain aka Mr and Mrs Pennington